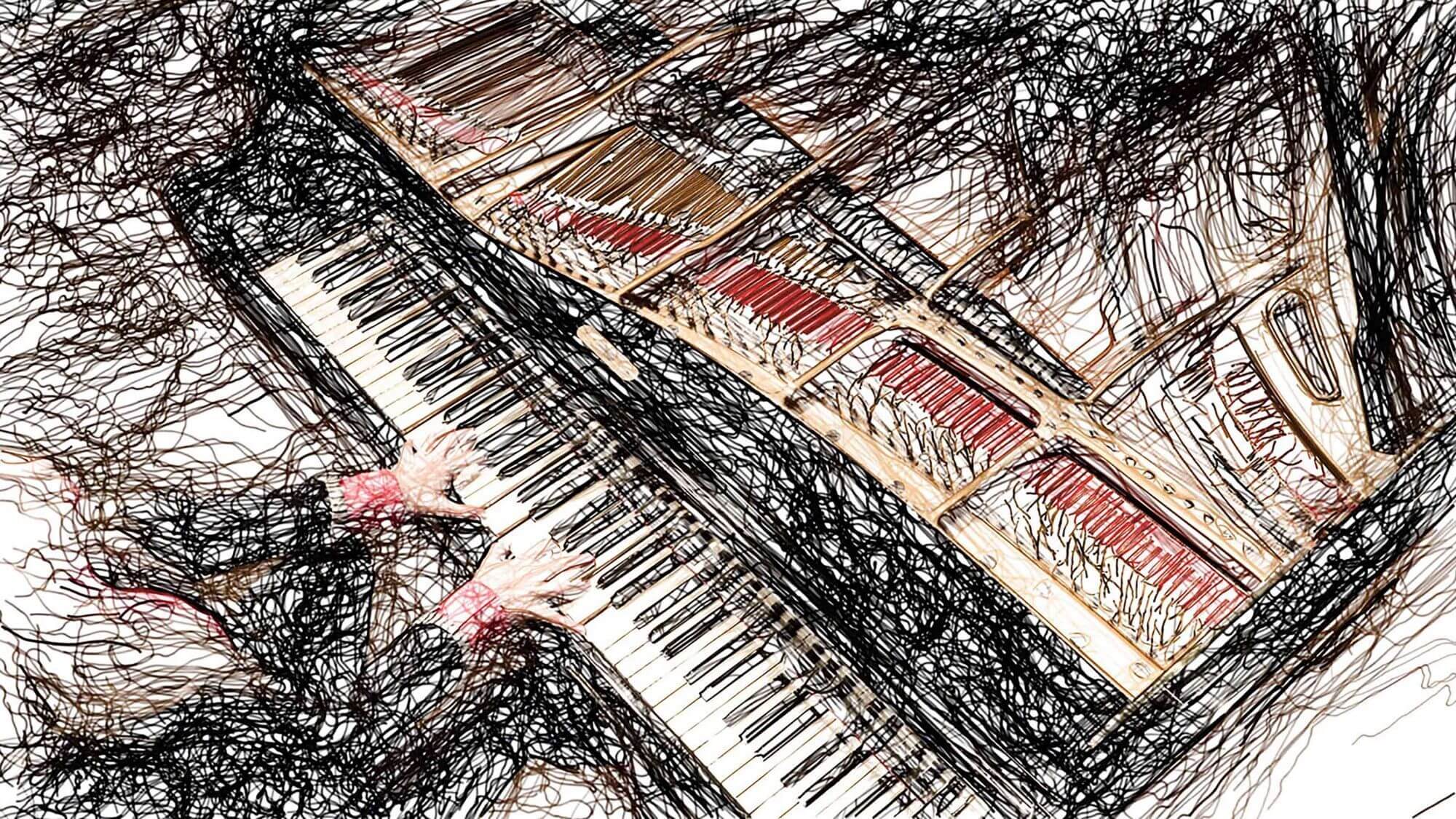 By Anastasia Huppmann In Anastasia´s posts On 23. January 2018 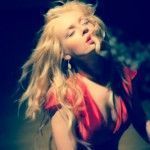 Frédéric Chopin is undoubtedly one of the most famous pianists of all time. Even those who are unfamiliar with classical music can identify one or more of his tunes; largely due to the fact that have been featured in many modern films. However, to truly understand the genius of Chopin we must delve into the mysteries and emotions embedded within his pieces. One of the reasons why this artist has always intrigued me stems from the technical challenges required in order to play his compositions; particularly his nocturnes. One well-known selection which had fascinated me from a very early age is his Fantaisie Impromptu in C# Minor (published after his death in 1855). Not only will its melodic components take the listener on a sonorous journey through the mind’s eye of the composer, but the rather interesting history surrounding this piece has likewise enabled is to represent what many consider to be one of his most famous creations.

A Work Never Intended to be Published?

Fantaisie Impromptu was written in 1834 when Chopin was only a mere 24 years old; a clear indication of his genius. The piece is partially defined by his use of cross-rhythms between the right and left hands. While this is a hallmark of Chopin in general, the technique is particularly prevalent in the main theme as well as the opening of the first movement. What I found the most interesting in regards to this piece is that Chopin himself never intended for it to be published. Some feel that this was due to its similarity with Beethoven’s Moonlight Sonata (another one of my favourite pieces). Indeed, scholars at the time considered certain harmonic elements within Fantaisie Impromptu to directly reflect the third movement of Moonlight Sonata. It is believed that Chopin himself realised this similarity. It is also thought that this work was commissioned for the Baroness d’Este. In other words, it was sold to the Baroness and Chopin therefore felt that it should not be included within his compendium of music.

Flirting with a Mysterious Sense of the Sublime

Not only was I attracted to this piece due to its challenging nature, but the cascading tones and the rather ambiguous ending appealed to me from an artistic point of view. His use of ceaseless tonic momentum as well as the transition between three different keys highlight the talent of this young composer. The fact that Chopin himself admitted the relationship between this piece and Moonlight Sonata shows an innate resonance between these two unique geniuses. When I play Fantaisie Impromptu, I am carried away on melodic waves of bliss before losing myself entirely in the mysterious nature of its ethereal beauty.